If I had absolutely nothing to do....Week 3 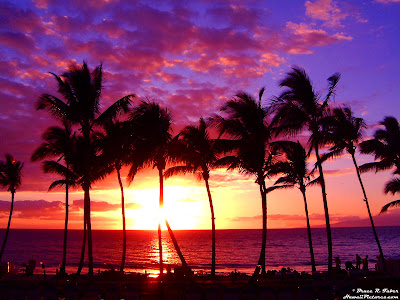 More championships to be decided during this holiday week.

Cincinnati v Vanderbilt - 5:30 ESPN2 The 3rd place game from the Virgin Islands might make more sense, but a chance to see UC

Florida State at Florida - 7:00PM FSN - Impressed by the 'Noles in first look; worth watching in this instate battle

TBA - Maui - 4:30PM ESPN2 - Is this the third place game?; That would be a nice way to start the Thanksgiving Weekend

Oklahoma vs San Diego - 1:45AM Cox - basketball in the middle of the night - something to be thankful for

West Virginia vs Long Beach State - ESPNU 2:00PM - 76 Classic has potential to be the best tournament until March

Alabama vs Baylor - ESPN2 6:30 - Alabama has rebounded from season opening loss to Cornell

Houston vs Oklahoma - MASN 11:30 - Does this count as like a double header for the Sooners?

Columbia @ Syracuse - SNY 7:00PM - Orange have to be careful of letdown midweek versus Cornell, but this one should be over early