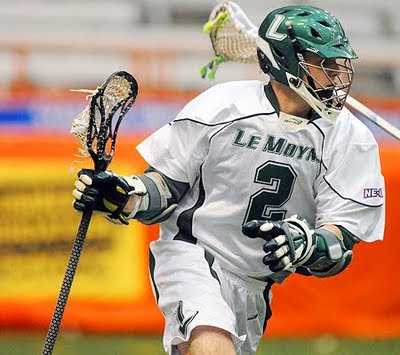 But it still isn't an I don't care moment.

Because it signifies that maybe this team isn't very good. Maybe they won't get back to the levels they were at last season.

That maybe Jimmy B can't pull another rabbit out of a hat and have a great year after such huge losses from the team the year before.

Fact of the matter is, I didn't watch the game. Thank you Miley Cyrus. I was in DC with the family for the pop superstar's tour. I sat right behind the bench where Syracuse will sit later this year. That is as close as I got to thinking about the Orange. And the truth be told, I was more thinking it was the Mount's bench.

I didn't bother to record the game on my #1 TV. Didn't bother to even give it a thought. I'm sure my backup TV picked it up as it is set to tape all things Orange. But I didn't even check. Losses to DII programs make watching a replay not so desireable.

Still, I was hoping that Syracuse would get more out of the game, then what came from the Sunday afternoon snoozer against CSLA the week before. I'm guessing that likely happened. I'm guessing that taking Albany or maybe even Robert Morris lightly next week is now out of the question. Or at least I hope so.

It is what it is. It's an exhibition loss. An embarrassing one. But not an RPI breaker. That would happen if they lost next week. And actually Robert Morris and Albany will probably both end up with respectable numbers. But losses there would be significant come the end of the season. The loss to Lemoyne was not.

I've realized in my time as an Orange fan, that it really is only worth getting upset about one loss a year. Last year it was the Oklahoma loss.

So losses to Lemoyne don't really disturb me. Let's wait and see what we get against Albany and Robert Morris before we start jumping off buildings.
Posted by TheFanBlog at 12:08 PM